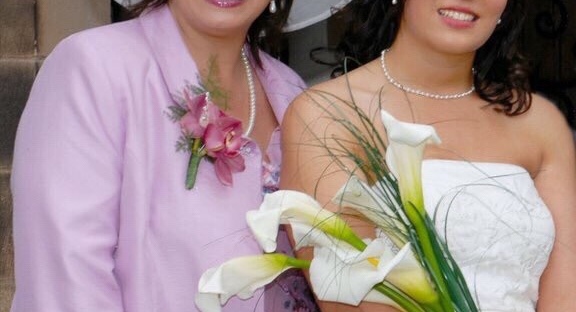 Being the eldest of 3 girls I never gave it any thought, but my mum must have had a tough job. As I approach it now with only 2 girls, I wish I had her reassurance & support in telling me their behaviour is normal, but also her resilience. 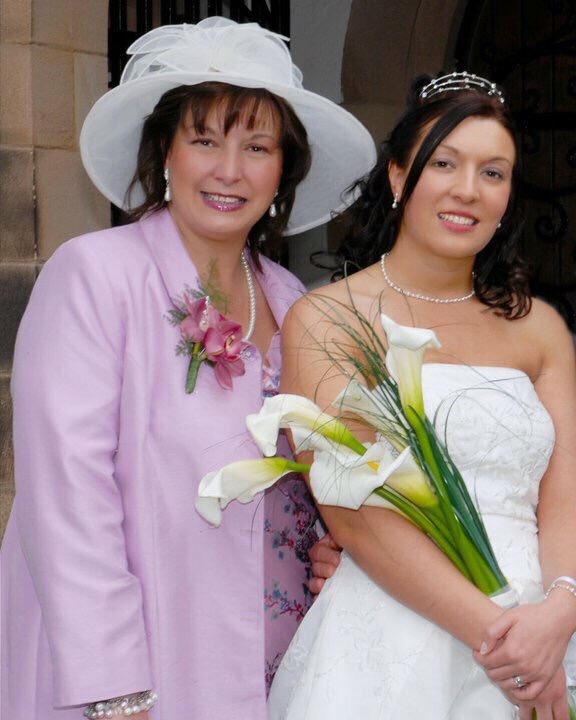 Two weeks ago I referred my own children to child services. Let that sink in for a moment because it was genuinely the hardest thing I’ve ever done. I was fed up of the constant arguing, the dreaded looks & the “You love her more then me” argument. I swear at times they will argue about anything:

And so it goes on. Now of course I know that this is probably quite normal, but it’s more than that. At times it’s the level of upset or anger that they portrayed.

I spoke to my Clinical Psychiatric Nurse, CPN who reassured me their behaviour was pretty normal, but i pleaded with her to refer my kids so they can have the help they need that I was never privy too!

And they did! A lovely lady from child services came to my house after a short telephone call. I did the usual panic tidy of shoving messy toys into cupboards in their bedrooms (if she sees clothes on the floor she’ll obviously remove my children immediately). Tidied round the living room, lit a candle (I don’t know why, probably because I can’t bake bread), made a cup of tea & then sat waiting.

My younger sister was able to come round, Becky, so I wasn’t on my own, again reassuring me constantly that they’d probably do nothing. She arrived & I basically offloaded to her in a range of concepts, mainly around my own diagnosis & clearly what I’m now seeing as my paranoia. Having listened to me, she said she thought the children seemed perfectly normal, but clearly had been through several tough bereavements, so perhaps had built up extra worries & concerns to most children their age, sparking anger & upset. She said she would speak to their school, GP & dentist to get an all round picture. She did check their bedrooms so I was glad I removed the million pots & apple cores accumulating on the window sill (!)

On Monday, she phoned to say they were discharging us from their services as they had no issues with regards to my daughters. I was given the details of a child bereavement programme & a few days later some literature appeared in the post, regarding upcoming events & parenting courses.

I was told that the open & honest conversations I was having with my children had been most effective & that working on their mindset had been noticed. My eldest had exceeding expectations by achieving Greater Depth in all her SATs results & not only were they well behaved & liked by staff but they had good friendship groups too. 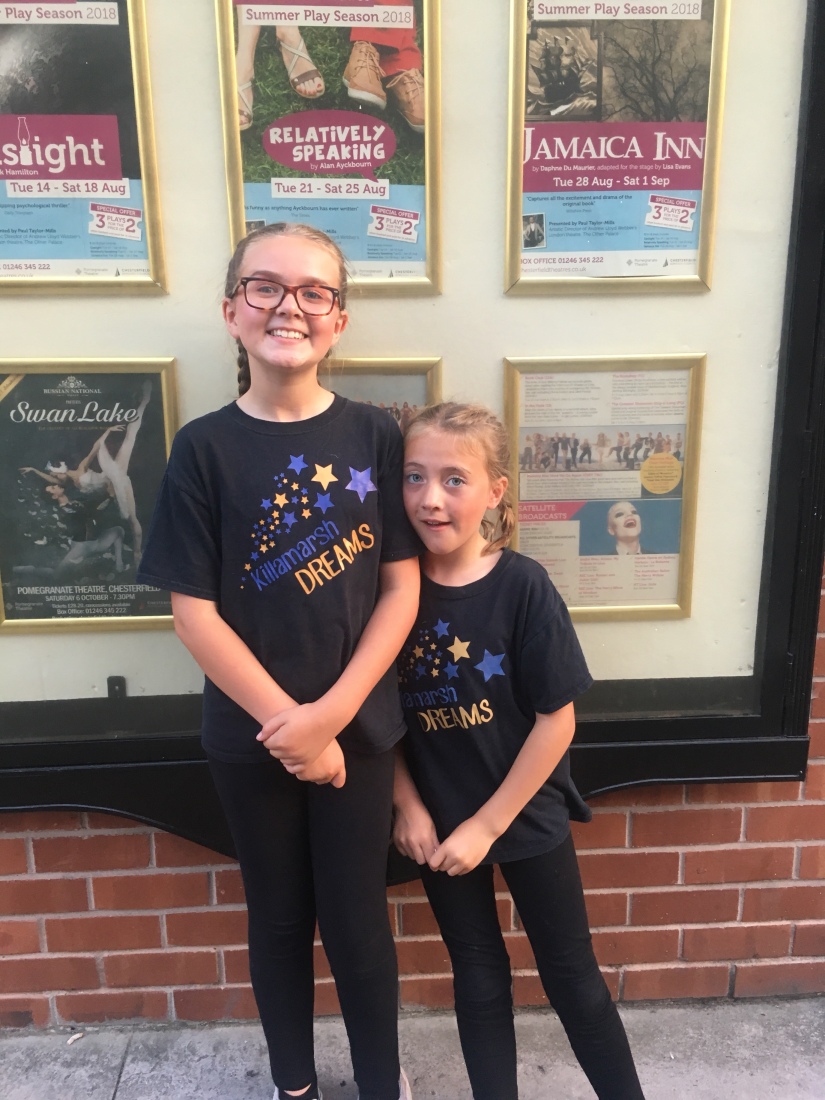 Through in drama lessons, Karate & football for good measure & maybe, just maybe, I’m giving them every opportunity to build their resilience & social confidence. Helping to run community events such as the wellbeing event I ran in June has also helped with their understanding. I’m not sure this Live video helped other than embarrassing them though.

What have I learnt? Am I the best parent in the world? No. Is anyone? Probably not. Are my girls loved? Yes. More than anything & another thing I’m working on to be better at each day, being a better mum! 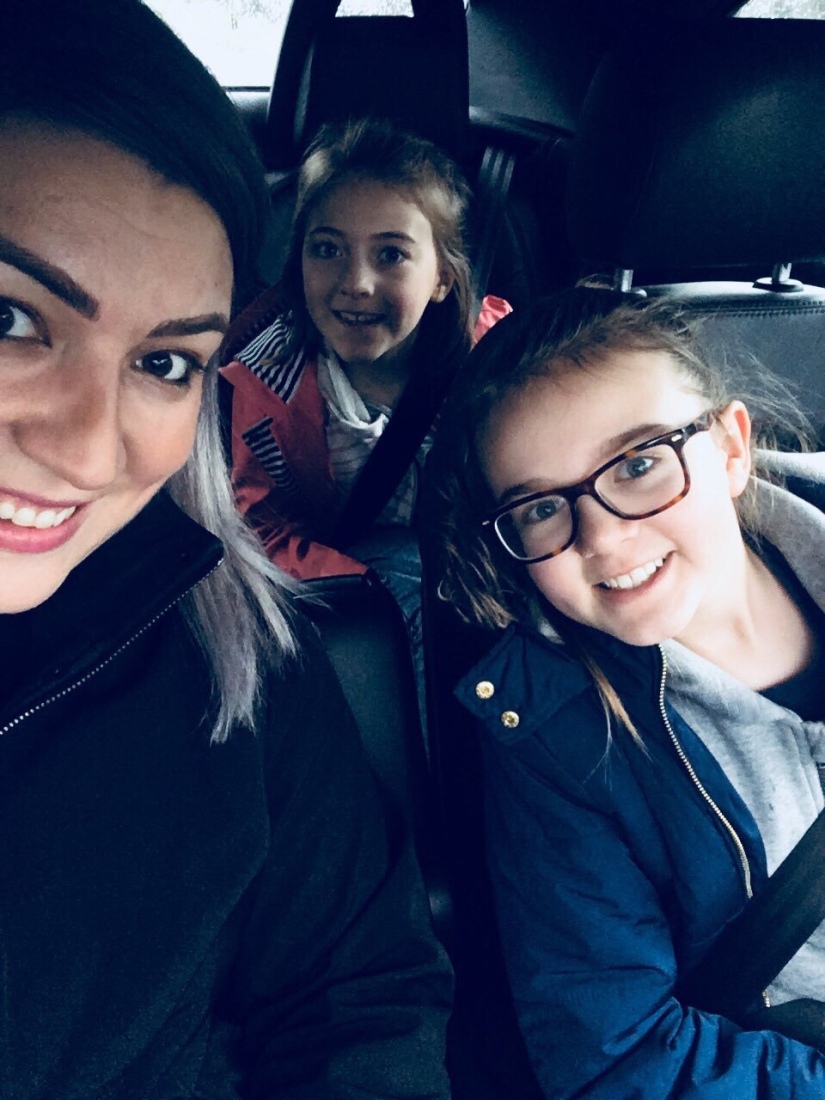 4 thoughts on “Parenting sisters & brave enough to ask for help!”