I try hard to be non- judgemental. To be honest I always thought I was, but I’m not & I’m sure if we were all honest there are few of us that are. If the world was as full of half the people who insist on the lack of judgement about others then we’d live in a lovely world. But I say, “I try my best not to be judgemental”. It’s virtually impossible to retrain our brains to not think or have instinctive reactions to people due to their appearance, behaviour & surroundings.

No-one is saying you can’t have an opinion, but don’t pretend that means your not making judgements. I’m not talking about race, religion, sex or class here either, I’m talking about parenting, lifestyle choices, judgements made by people on money earnt & spent, being over or underweight, what clothes they wear, where they holiday & a million & one other things. The majority of us do it, I don’t want to, but I fall into the trap sometimes too. I try to refrain from making judgements publicly, but that’s not to say that that’s the right way to be, it’s not. Being honest & open is I am sure much better, but just be honest enough with yourself to know your probably going to make errors of judgement by jumping to conclusions.

It is rare that anyone would have the whole information needed to make a decision or judgement call on someone else’s choices or reasons. Take criminal law & justice, by law someone has to be proved beyond reasonable doubt to be guilty. In reality:

These things do make people different, they like different things, they make different choices & they aspire for different life goals. There’s nothing wrong in Diversity, but we often find ourselves assuming other factors because of those above.

Opinions are vital, they open debate & can lead to change & opening minds, but is it really necessary to make judgements? Do you actually want to help someone to make a difference to their lives, should they want to. 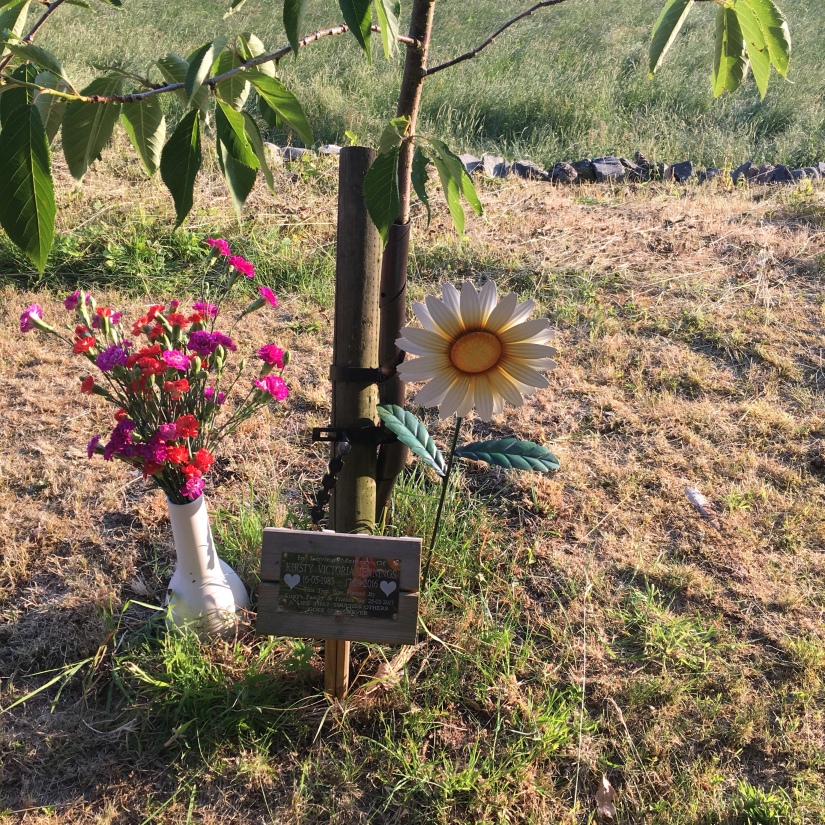 This is the beautiful tree planted in memory of my best friend Kirsty. She sadly lost her battle with depression & anxiety in 2016. She worried, as many of us do with mental health, what people are thinking about us & if they are judging us. I worry what sometimes feels like every minute of every day & it can be debilitating. And yet, on the reverse I’m still making judgements & I need to stop, have a brew & realise it’s not impacting on me & is probably taking up far too much of my time. 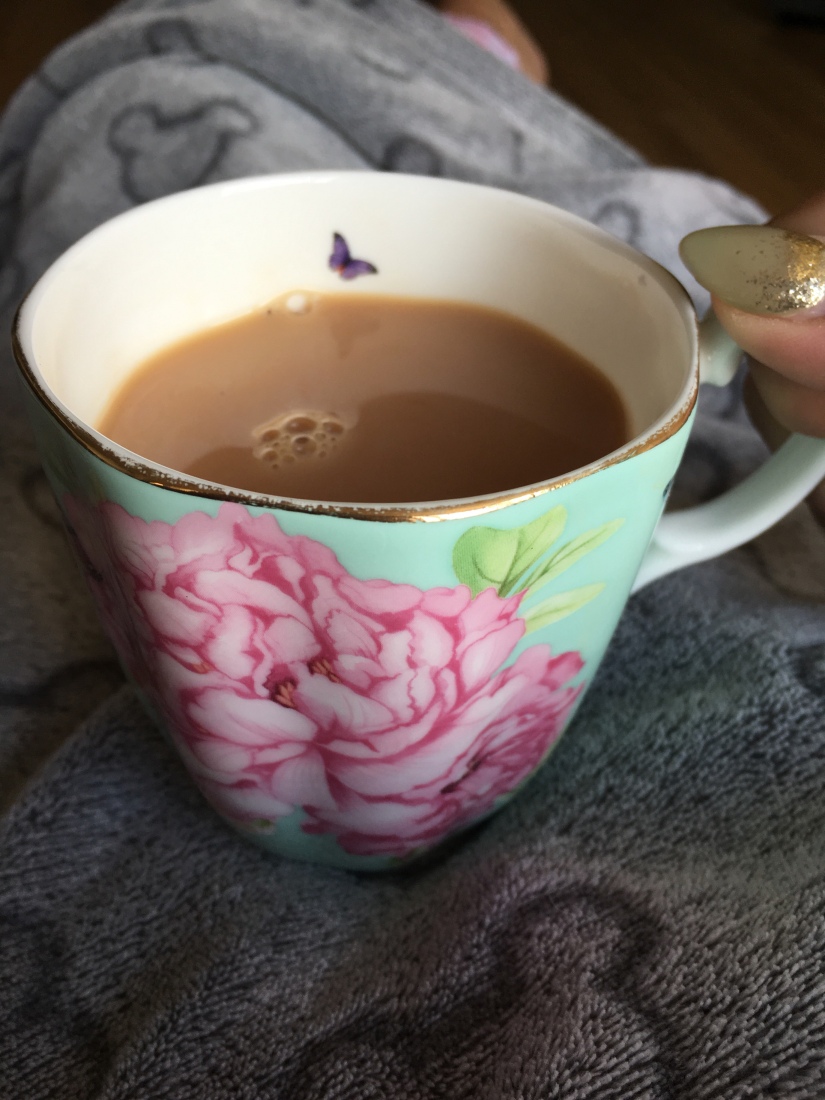 It was when I was sat by her tree I realised, we all pick areas that are important to us to not be judgemental in. When I worked in a previous job, I remember how being non-judgemental was the key & I couldn’t have had more empathy. I couldn’t judge them if I tried, but put me & others in my role in a different scenario & it’s all change! I’ve been judgemental of other things or people, other organisations, services, friends in their lifestyle choices, not drinking enough, drinking too much, not socialising, socialising too much, over protective of their kids or couldn’t care less. But I’m learning not to. I’m learning to realise it’s nothing to with me, and an opinion & observation can come without judgement. So I’m trying to judge less & help more, because I think if we could all do that, our communities would be wonderful places to be.