Many of you will know I’ve had an off on battle with cigarettes. I always have and always will say I’m not a smoker, even on those days where a full pack of 20 have passed my lips.

On Sunday last week I smoked the 3rd cigarette out of a pack of 20, not knowing it would be my last. And I hope now it will be. Monday the cold had been so bad I couldn’t face one, and since the nausea and perforated eardrum it just hasn’t crossed my mind. So here I am 6 days smoke free!

I’ve stopped several times, and when I say that, I mean it. I didn’t start until I was 18 and they were the fallback from antidepressants. 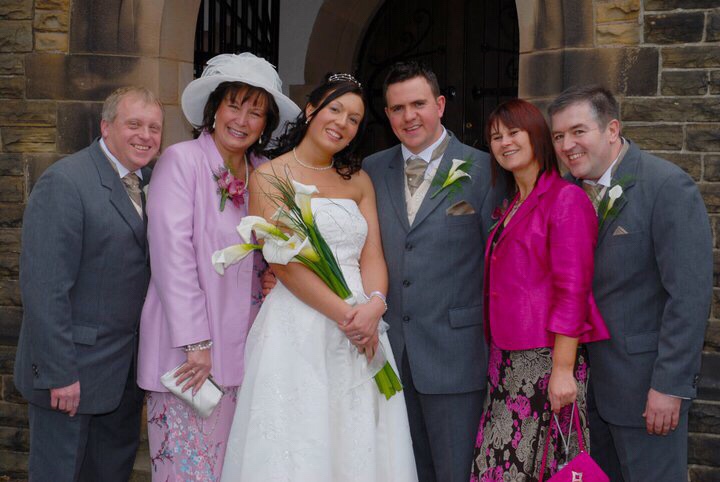 I stopped while pregnant & breastfeeding both kids. I stopped when Nigel’s dad, my father in law Tony, was diagnosed with terminal lung cancer, we stopped together & I kept it up for sometime. And eventually I’d always go back to that crutch.

I’ve stopped for weeks, months and longer. When my mum passed away, I had my hysterectomy 6 weeks later and stopped. Apart from the odd one with a friend or one a night out, I lasted until around Summer 2017. Around 2 years. I could never have completed mighty deerstalker with smoking.

Three weeks later, I collapsed and was admitted to hospital in London with adult onset asthma. A nurse even joked that stopping smoking had probably caused it! Since then I couldn’t smoke. I was on a heavy combination of inhalers & steroids battling chest infections & had given up running. I have gained over 3 stone since my mum passed away, with a combination of hysterectomy, grief, the menopause, comfort eating, stopping exercise, quitting smoking & battling my mental health. I even managed to avoid starting to smoke again during my initial breakdown, but last summer the odd one crept in.

Since Christmas I’ve been back to smoking between 5-15 per day and it’s not good. The girls hate it, my family & friends hate it, but sometimes I felt & still feel it’s my only coping strategy! I could have one right now if I didn’t feel sick or could stand up long enough to go outside and smoke one.

Now 6 days in without even meaning to, I’m taking each day as it comes. I will try not to smoke when I feel better, but I’m also not going to beat myself up if I do. I beat myself up for lots of things, and everyone nags me when I do smoke so they can continue that for me.

All I can say is that on my first day without diazepam, anxious, feeling ill & frustrated, I’ve not smoked. And tomorrow is a new day! I will pledge to do my best!