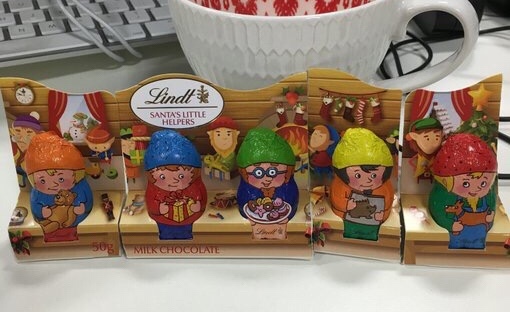 I think this is my favourite blog I have ever written. It’s silly, pathetic & pretty pointless, but has been a huge distraction to avoid the anxiety I have had, so here goes.

At work since Christmas a few mugs/ cups have gone missing, including mine. My secret Santa gift…

So after a few jokey signs in this office and a few more mugs going “missing” there was a #muggate developing on twitter.

Then a certain member of staff, which I won’t name (Pete) heroically “found” loyd of them (having nicked them) & trying to take credit.

Now I’m not much of a prankster, but with no mug of my own to lose, what did I have to lose? What was the worst that could happen if I tried to hide his cup for the 3 weeks while I was away?! Especially as he’d claimed it would be difficult as his name is on it!

So I “borrowed” his cup from work to take around my adventures with me.

It started on the train journey & then we had breakfast at the airport. To be fair, having a distraction helped the anxiety & the kids were loving it! I was so worried about travelling to the America.

It then came on board the plane with us.

I had such great plans for photos in the parks & with the characters, but from day 1 at universal we were told cups could be used as a weapon and had to return it to the car (my husband was so thrilled by having to take it all the way back to the car & the return to the park)!

So since then we’ve just made the best of any opportunity we could. Don’t worry Pete, it will be back on your desk on Tuesday 17th for you to enjoy. I might even make you a brew! 👍😆😆😆 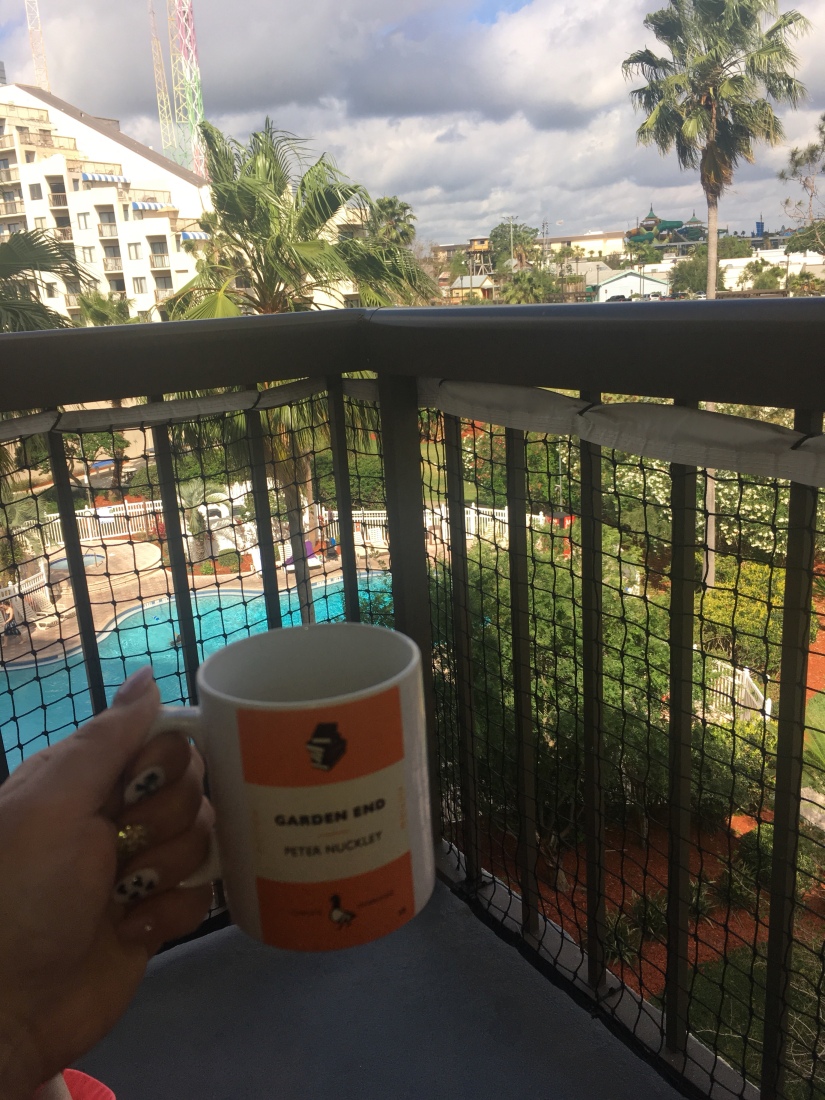 1 thought on “The travel mug”