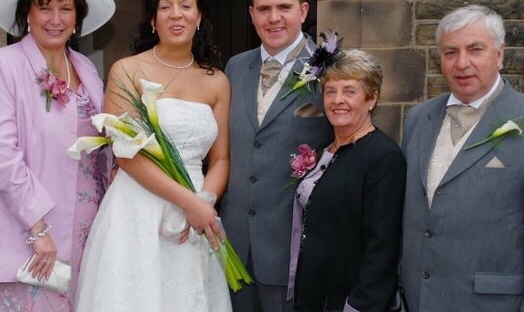 Loss is something we all deal with differently & we’ve had a lot. But losing my mum & my best friend has been the worst! Although the bereavement I have been through hadn’t caused my mental health conditions, it’s always been there, but each time it was a trigger.

My first major loss was my mother-in-law who passed away during surgery & it wasn’t expected. My 2nd daughter had been born 2 weeks before by C section & my husband, only 29 had to have facial reconstruction surgery the day after. We had no idea what to do but we coped. Two weeks after this, his dad was diagnosed with terminal lung cancer, & along with his family we cared for him over the next few months before he sadly lost his battle.

We had a series of grandparents, aunts & uncles passing over the next year or two, but then in 2015 my mum was taken ill. She had had a the all clear from ovarian cancer 1 week before, but having been admitted to hospital with breathing problems, she was discharged a few days later with a terminal diagnosis of ovarian cancer. She passed away 6 weeks later. I was lucky I was able to see her almost every day in that time.

My friends were great, especially kirsty. She listened to my endless moans, put me to bed after too many wines & was always there when I needed her. She was there for the kids too on our trips to Scotland & sleepovers, but sadly in September 2016, my best Friend Kirsty lost her battle with depression & ended her own life. 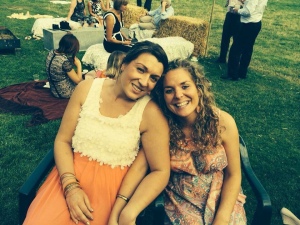 Now as an adult I have struggled & so has my husband (he had lost both his parents within 10 months) by the time he was 30, but my children, however young, have been through all of this too & seen & felt it all too. 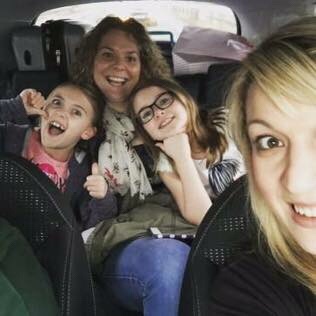 So the priority now is to get well in order to be everything that these two precious girls need & deserve. Which in all the chaos is time & love & stability!

And I will provide this as I love them more than I can express! ❤️

1 thought on “Losing my 2 Besties”